We are a wholly-owned subsidiary of Carrefour Group, from France, which operates in more than 30 countries. Brazil is the second most relevant market for the Group in terms of revenues, surpassed only by France. We are base in São Paulo and employed more than 88,000 people in 2019, which makes us one of the largest private employers. Since July 2017, we have operated as a publicly-held company with shares being traded on B3’s Novo Mercado under the ticker CRFB3.

Below is a summary of Grupo Carrefour Brasil’s history, highlighting the main events of Atacadão and Carrefour: 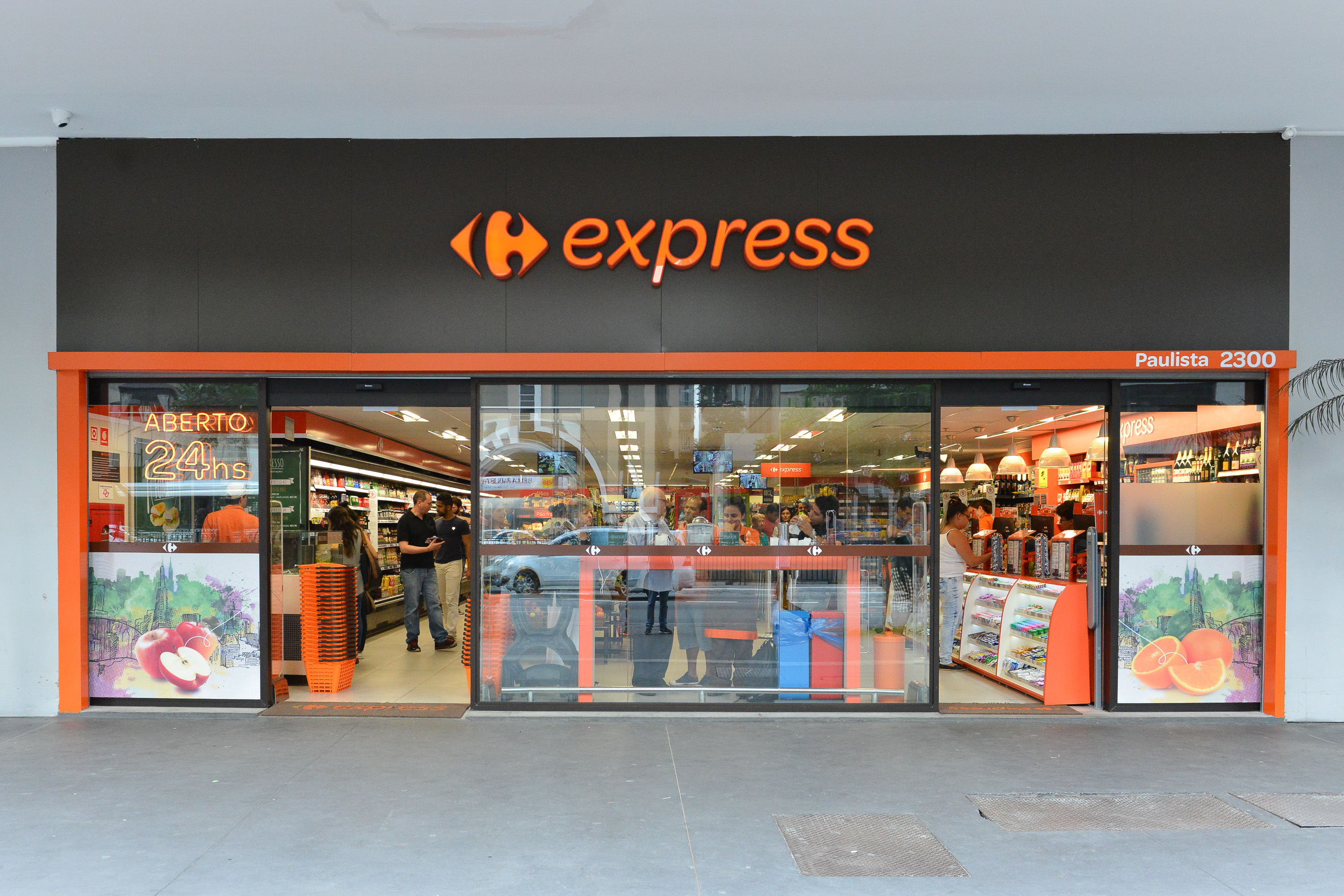 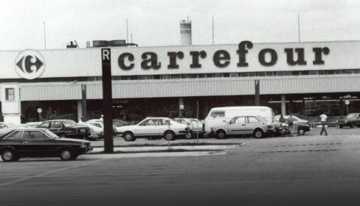 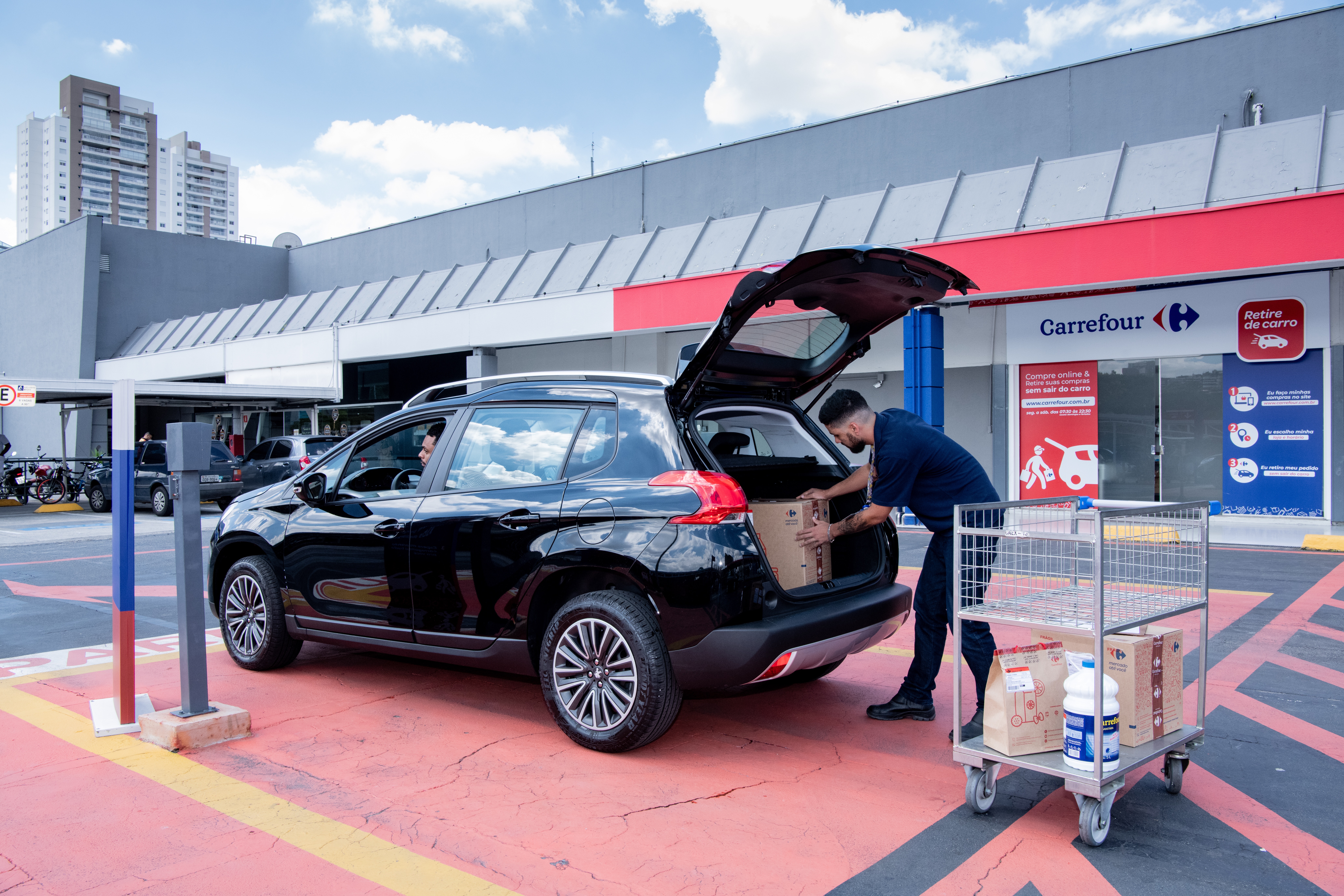 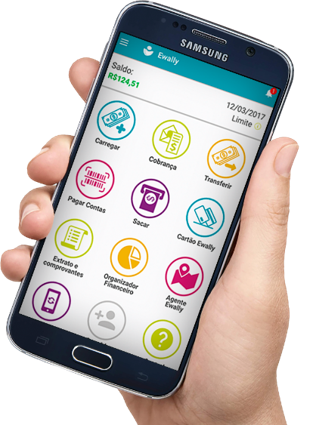